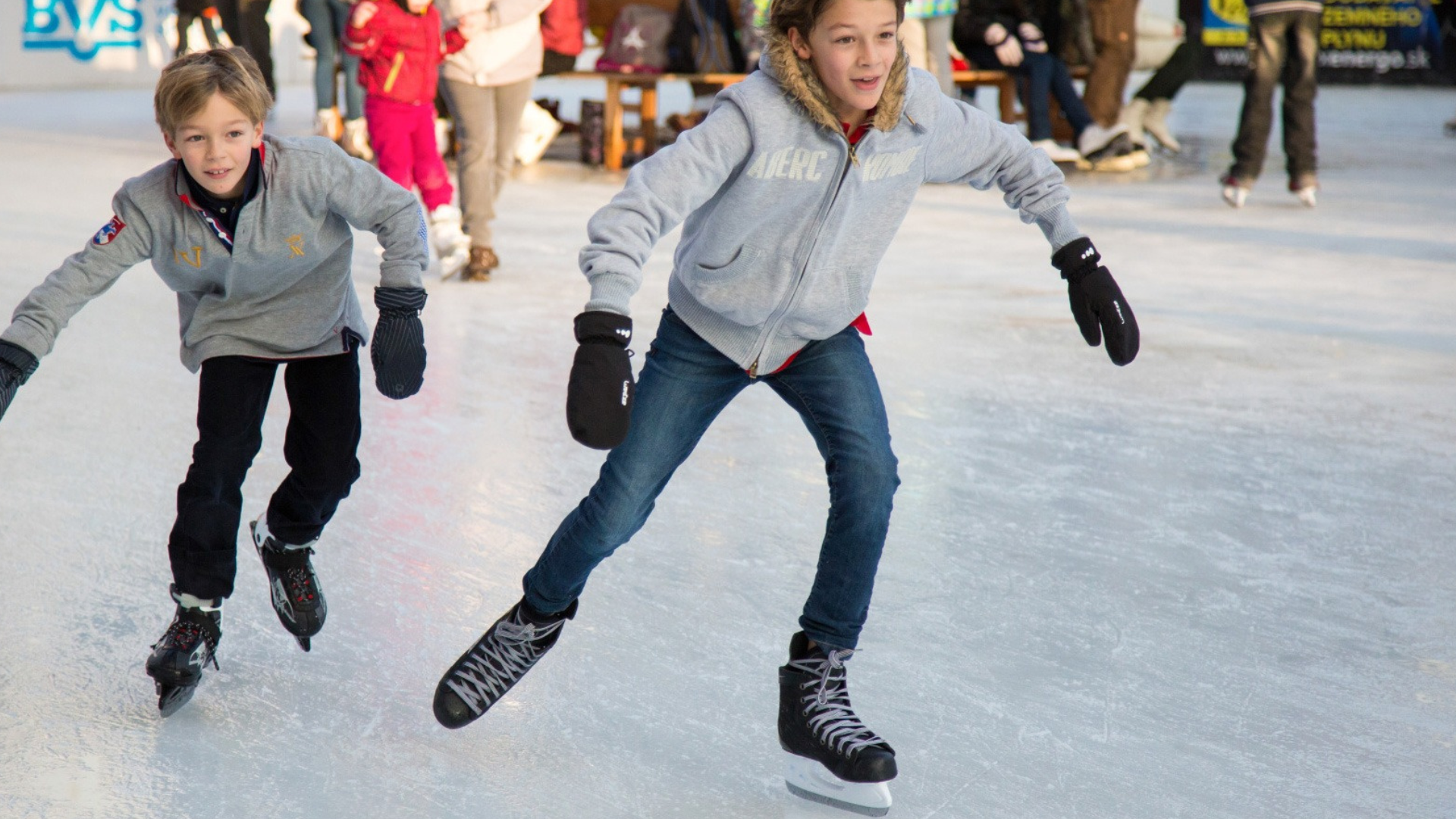 Gardner’s Centennial as a city begins Jan. 14 at Jackson Park with the opening of the city’s outdoor skating rink.

The Gardner News reports, “In addition to ice skating, the event — which will run from 1 p.m. to 3 p.m. — will feature food trucks, raffles, music, coloring stations, hot cocoa and cookies, vendors, and remarks by Mayor Michael Nicholson and other local officials. Also, skaters must provide their own skates at the event.

2023 makes Gardner’s 100-year anniversary of being incorporated as a city. More events will be scheduled throughout the year.