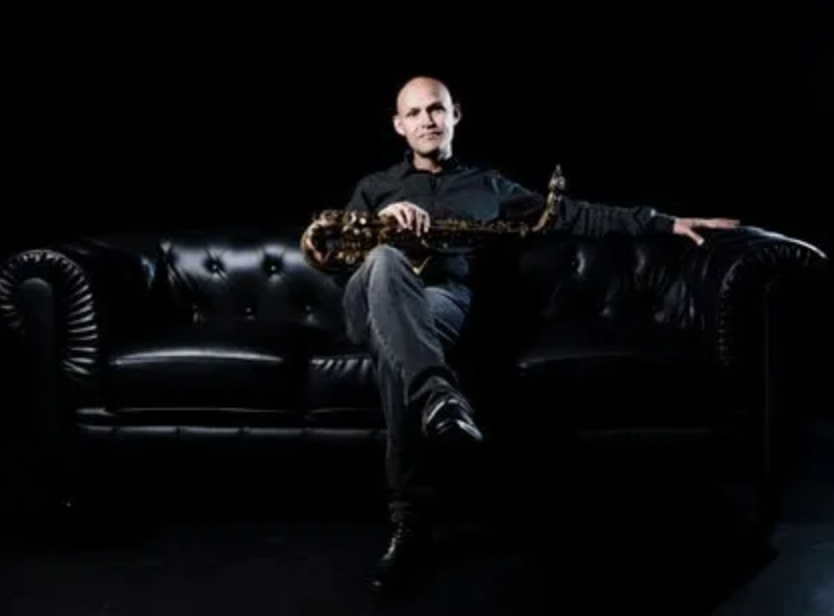 Saturday, Dec. 10, 8 pm. Miguel Zenon Quartet performs at Groton Hill Music Center, 36 King St., Littleton. Miguel, a Puerto Rico native, is widely considered as one of the most groundbreaking and influential saxophonists of his generation, and is a multiple Grammy nominee. For details and tickets, visit grotonhill.org.

Widely considered as one of the most groundbreaking and influential saxophonists of his generation, Puerto Rico native, multiple Grammy nominee and Guggenheim and MacArthur Fellow Miguel Zenón has developed a unique voice as a composer and as a conceptualist, concentrating his efforts on perfecting a fine mix between Latin American Folkloric Music and Jazz. He has worked with jazz luminaries such as Charlie Haden, Fred Hersch, Kenny Werner, David Sánchez, Danilo Perez, and more, and has topped both the Jazz Artist of the Year and Alto Saxophonist categories in Jazz Times’ Critics Poll. In addition, he was selected as the Alto Saxophonist of the Year by the Jazz Journalist Association in 2015, 2018, 2019, and 2020.