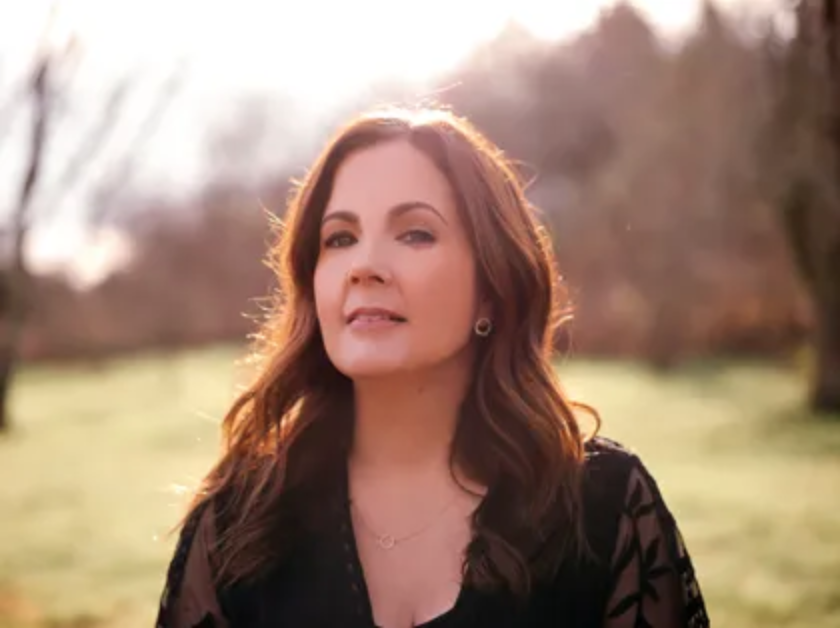 McKenna got her start singing at local open-mic nights back in 1996 and writing lullabies to her children. Her career took off in 2005 when Faith Hill recorded four of her songs for “Fireflies,” and then brought her on tour. The accolades soon followed when she won a GRAMMY in 2016 for Best Country Song for co-writing the hit single “Girl Crush” performed by Little Big Town. A year later she again won Best Country Song at the 59th Annual GRAMMY Awards for “Humble and Kind” performed by Tim McGraw. McKenna, along with Lady Gaga, Natalie Hemby, and Hillary Lindsey, wrote the second single – “Always Remember Us This Way” – for the soundtrack to the 2018 film A Star Is Born. McKenna performed backing vocals along with Lindsey and Hemby, and the song received a nomination for Song of the Year at the 62nd Annual GRAMMYS.

Today McKenna is “one of the industry’s most in-demand songwriters,” writing for artists like Sara Evans, Reba McEntire, Tim McGraw, Carrie Underwood, and Keith Urban.Ten of her songs made it to the Billboard Hot Country list, including Hunter Hayes’ “I Want Crazy,” Faith Hill’s “Stealing Kisses,” Tim McGraw’s “Humble and Kind,” and Little Big Town’s “Your Side of the Bed,” “Sober,” and “Girl Crush.” In 2020, McKenna released her eleventh album, “The Balladeer,” through CN Records and Thirty Tigers. Music critic Robert Christgau hailed it as “the most consistently top-notch album of her late-blooming career.”