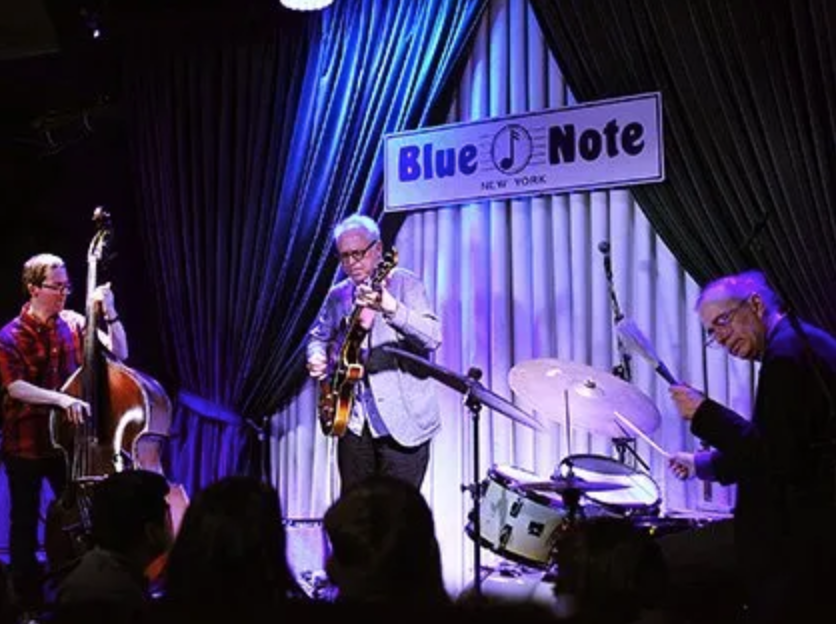 Bill Frisell’s career as a guitarist and composer has spanned more than forty years and dozens of celebrated recordings, hailed by Downbeat as “the best recorded output of the decade.” Called “an unlikely guitar hero for our genre-blurring times,” by biographer Philip Watson in his 2022 release, Bill Frisell, Beautiful Dreamer: The Guitarist Who Changed the Sound of American Music, this guitar legend has created synergy among a wide variety genres: jazz, pop, folk, film music, ambient, country, classical, and more. Says Watson, “He has broken down borders, transformed the language of his instrument, and forged a panoramic and pluralist new approach to American music.”