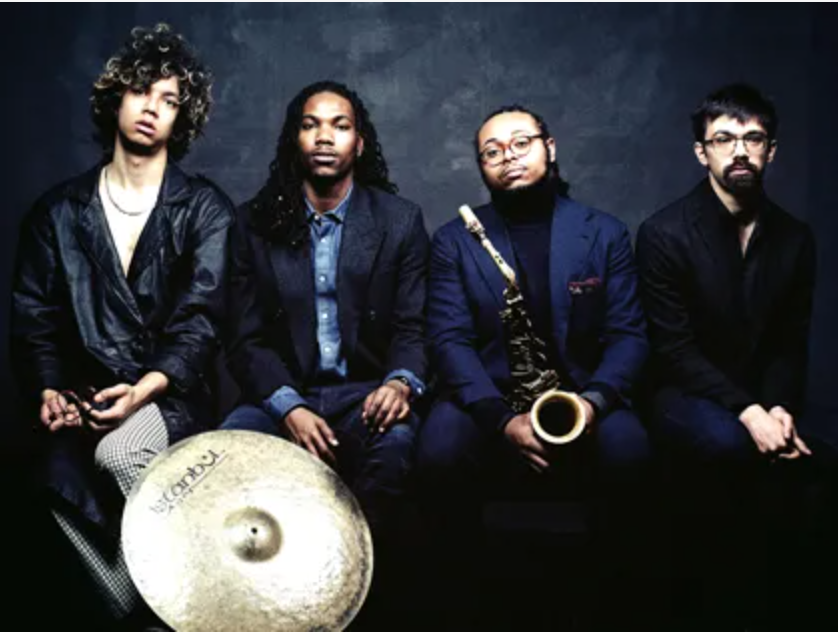 Alto saxophonist and composer Immanuel Wilkins and the Immanuel Wilkins Quartet bring arcs of melody and a riveting sound to Groton Hill on Feb. 4. “His sound is most often silky and lush… with a gorgeous tone and phrasing, but he can shift into a grittier gospel gear or an airier whisper as the art requires,” notes PopMatters.com. Wilkins’ “impulse is to bring 21st-century creative music forward and reclaim the beating heart of its past without sounding retrospective.”

Wilkins’ debut album Omega was named the #1 Jazz Album of 2020 by The New York Times and MOJO calls the Quartet “contemporary jazz at its most thrilling.”