Hedy Lamarr at The Gardner Museum 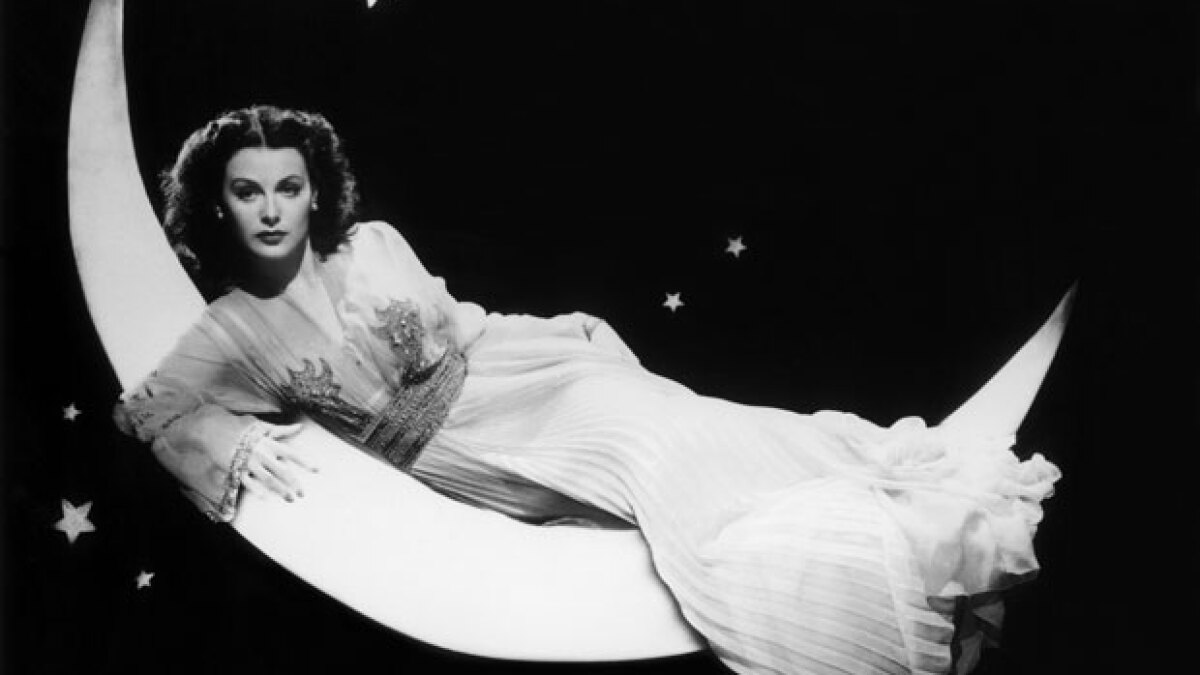 Thursday, Sept. 8, 6 pm. Tinseltown Inventor: Hedy Lamarr at The Gardner Museum, 26 Pearl St., Gardner. Artistic director and performer Judith Kalaora will be back at the museum with a portrayal of Austrian refugee Hedy Lamarr who became “the most beautiful woman in the world” and was not only an actress, and film producer, but also an inventor. History At Play, LLC offers living history performances which breathe life into the stories of influential and often forgotten women.