Bumbling through the Hindu Kush 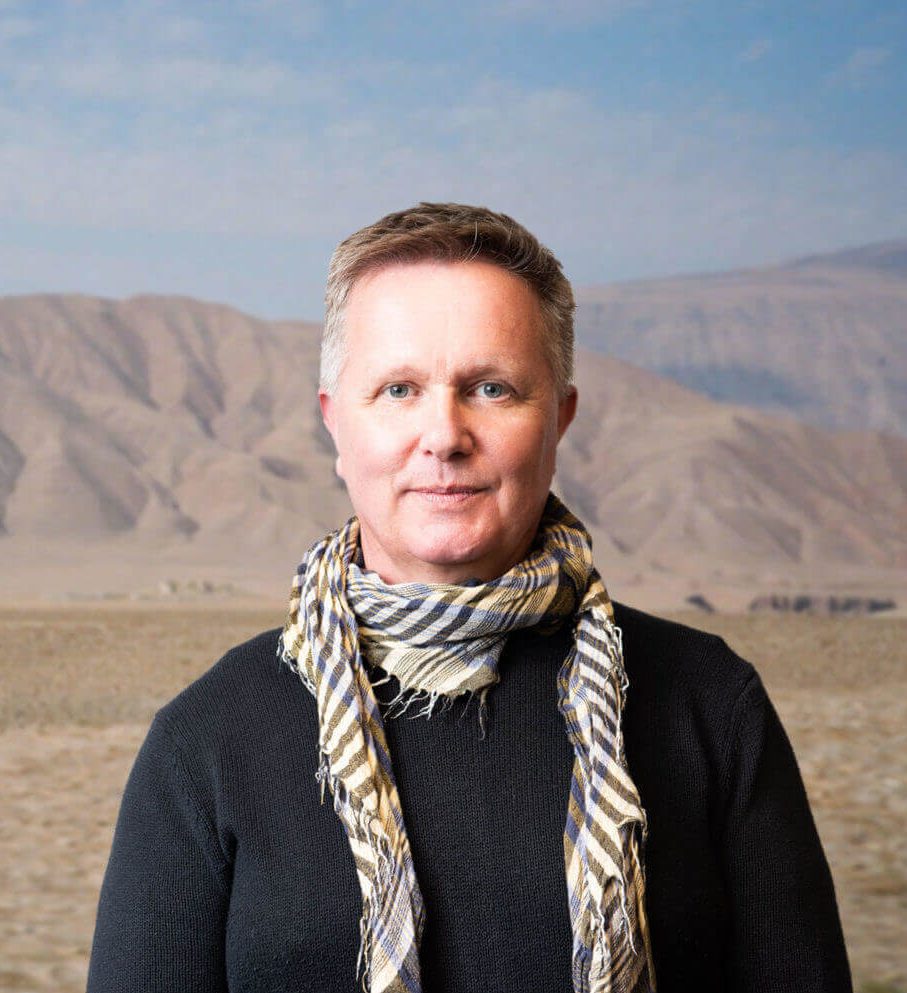 Local journalist and author Chris Woolf will talk about his new book, “Bumbling Through the Hindu Kush: A Memoir of Fear and Kindness in Afghanistan.”

What happens when a regular person accidentally finds themselves lost in the middle of a war?

In 1991, BBC journalist Chris Woolf traveled to Afghanistan. The government in Kabul was fighting for survival, after the withdrawal of its superpower patron; in this case, the Soviet Union. The parallels to today are extraordinary.

Woolf was visiting a colleague to see what the life of a foreign correspondent was like. They hitched a ride with an aid convoy and bumbled straight into the war. They kept going, despite the horror and terror. There was no choice.

Amid the darkness, Woolf discovered the generosity and hospitality of ordinary Afghans.

They became the first journalists to pass through the battle lines from Kabul to meet legendary warlord Ahmed Shah Massoud, and even Soviet POW/MIAs.

Woolf shares an intimate portrait of first encounters with death and real fear. He explores the lingering effects of trauma, and explains how he put his experience to good use.

He introduces readers to just enough of Afghanistan’s history, geography, culture and politics for readers to hopefully understand what’s going on around him.  He also makes a few comparisons and contrasts between the situation in Afghanistan then and now.