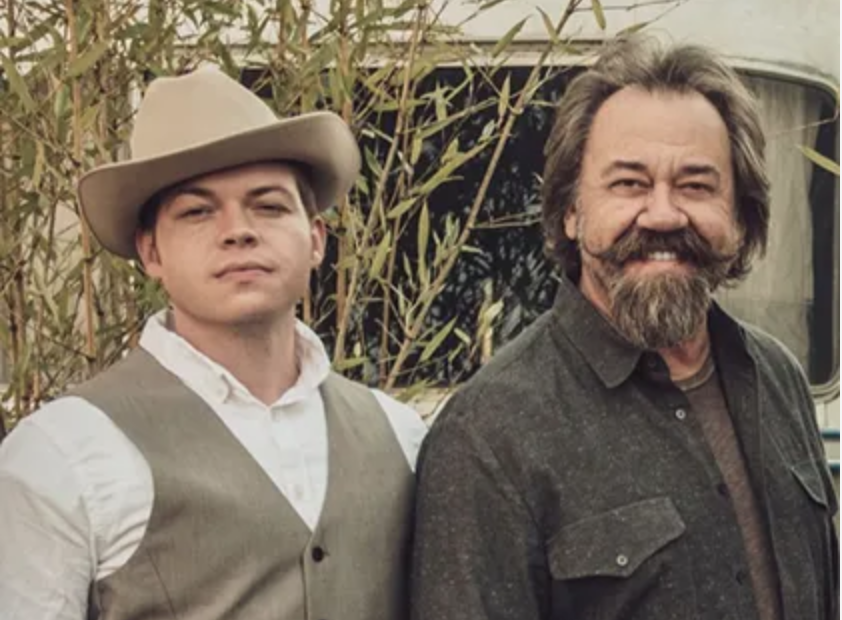 Throughout his 30+ year career, Dan Tyminski has left his mark in every corner of modern music. Tyminski’s voice famously accompanies George Clooney’s performance of the Stanley Brother’s classic song, “I’m A Man of Constant Sorrow,” in the film, Oh Brother, Where Art Thou. Tyminski also has played guitar and mandolin for Alison Krauss and Union Station since 1994. Dan has been honored with 14 Grammy Awards, was named Male Vocalist of the Year by the International Bluegrass Music Association 4x and was recognized as 2004’s Male Vocalist of the Year by the Society for the Preservation of Bluegrass Music in America.

Multi-talented banjo and dobro player Gaven Largent has won numerous contests,  including Best All Around Performer at the Galax, VA Fiddler’s Convention (2010); 1st place in the Maryland State Banjo Competition (2008); and 1st place in the Galax Dobro Competition (2008, 2010). In 2009 he was honored to be an invited guest performer with Rhonda Vincent and the Rage at the Ryman Auditorium and the Grand Ole Opry. Since 2012 Gaven has performed in several bands, including Bud’s Collective and Lonesome Highway as well as with Michael Cleveland and Flamekeeper.